Water Street Antiques is your local multi-dealer antiques store located in Jordan, Minnesota at the historic 240 Water Street. With a wide variety of antiques and vintage items from our 15 dealers, at Water Street Antiques we are sure to have something for everyone. From quality collectibles, to mid-century modern decor, to general line antiques and advertising and so much more. And if we don't have it on hand, we can even help source something perfect for you! To see how we can help you find the best antique or vintage items for your needs, visit us today! 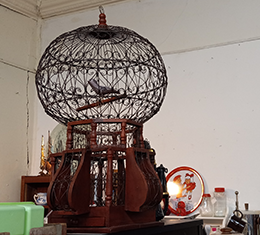 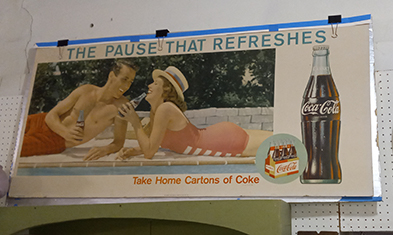 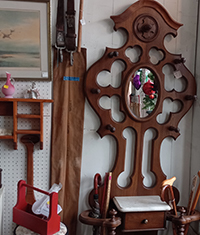 Since 1875, 240 Water Street has had a rich history. Originally a three story building, its top floor has since been removed.  In its lifetime, it has been occupied once by Anne Rogge's Hat Shop, Pierre's Saloon & prohibition era "Confectionary", including many more businesses that have come and gone with the flow of time.

Today, the building has been added to the National Register of Historic Places by the United States Department of the Interior and is currently occupied by Water Street Antiques. 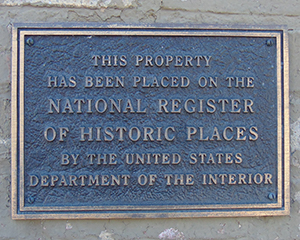 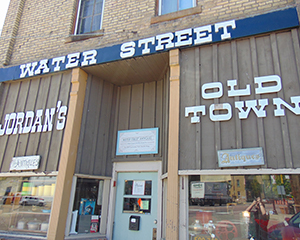 Since June of 2016, Kathy Lapic has continued the rich history of the building and nearly 40 year tradition of antique dealers and vintage items sales at 240 Water Street in Jordan, MN.

At Water Street Antiques, we maintain a welcoming and friendly atmosphere in our clean and well-kept store.   We are competitively priced and if you can't find something perfect for you, we can help you source something just right for you!  We look forward to serving you, contact or visit us today!